For more than 35 years, the SECC has been a tradition for state employees... 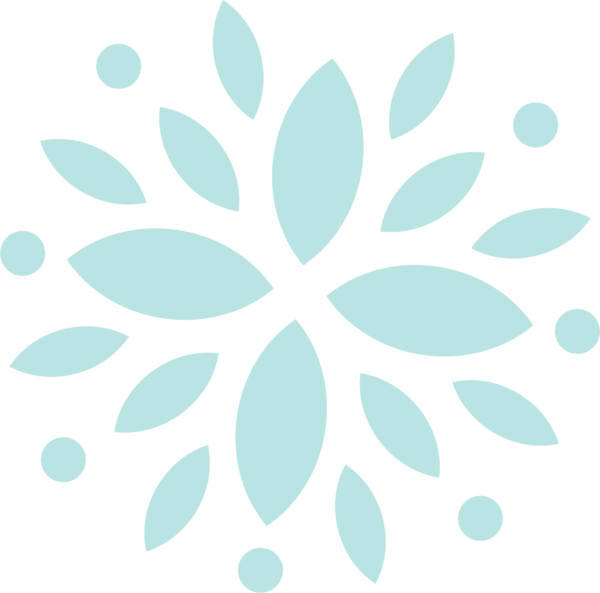 In 1984, Governor James B. Hunt, Jr. created the State Employees Combined Campaign through Executive Order.  The SECC is the only authorized fundraising campaign permitted to solicit charitable contributions in the state employee workplace.

As the official workplace giving campaign for state employees, the SECC operates under regulations codified in Title 1, Chapter 35 of the NC Administrative Code.  North Carolina General Statutes authorize the SECC to offer payroll deduction as an option for state employees contributing to one or more of the charitable organizations approved to participate in the annual campaign. The State Employees Combined Campaign provides state employees and retirees an opportunity and choice in directing their contributions to charitable organizations through a uniform and systematic process.

The principal aim of the State Employees Combined Campaign is to strengthen and sustain North Carolina communities and their citizens.  The campaign assures state employees and retirees continuous opportunity to support charitable organizations that are accountable, fiscally sound, and committed to improving the quality of life in our state, nation and the world.

What is a Combined Campaign?

“Combined Campaign” means that the campaign includes federations and independent charities. Federations and independent charities must apply each year and meet rigorous standards including, but not limited to, reasonable overhead costs, audited financial statements, all licenses as required by law, policies of non-discrimination, and proof of services to the residents of North Carolina.